The Environmental Protection Agency of Ireland, along with other environmental organizations worldwide, have been working for years to ban the refrigerant gas R22, which is used in many refrigeration systems in the country. The reason for this is that R22 is a greenhouse gas which is destructive to the ozone layer and contributes to global warming. Since the 1990’s, the gas has been phased out worldwide. In Ireland, the Environmental Protection Agency has managed to get the ban through, and the final phase will be implemented on 1st January 2015. From this date on, refrigerant gas R22 will no longer be available in the country. 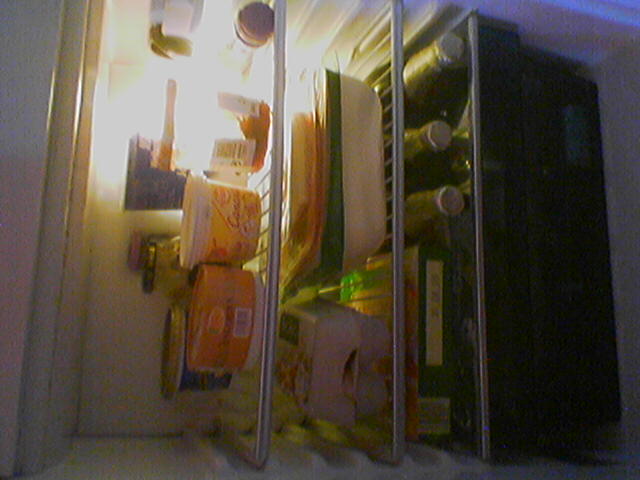 The ozone layer, though far above us, is important since it protects humans from the harmful rays UV rays of the sun. The chemicals in R22 and in other greenhouse gays deplete the ozone layer. This contributes to the the UV rays getting through and also to global warming. Greenhouse gases like R22 are basically cooking the earth and raising the temperature. R22 is known as a HCFC, or hydrochlorofluorocarbon.

The worldwide phaseout of HCFC’s began back in 1987 with the Montreal Protocol, where guidelines for reducing greenhouse gases were set out for every country in the world. The effectiveness of these guidelines has been monitored ever since by the United Nations. 16th September is set aside every year as a day worldwide to commemorate and celebrate the efforts to protect the ozone layer.

The European Union has been aggressive about reducing HCFC’s, and other ozone depleting substances. In October 2009 they passed a law even more strict than the Montreal Protocol. In Ireland, the Environmental Protection Agency is assisted in enforcement of ozone protection laws by the Department of Agriculture and Food, the Department of Transport (Maritime Safety Directorate) and the Revenue Commissioners (Custom Division). Their efforts are directed at enforcement and compliance, but also at education and awareness, the part of the battle which they hope will ultimately win over the hearts and minds of the Irish population to the cause.

The phaseout of R22 is on a large scale. R22 has been a very popular refrigerant gas for the last forty years and was the refrigerant gas of choice in many refrigeration, heat pump and air-conditioning systems. 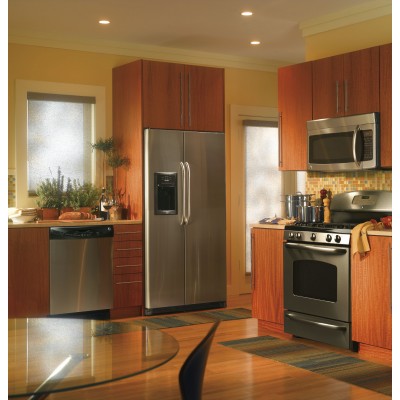 Many users might not be aware that they are using R22 to run their heat pumps. Although users can continue to operate their systems using R22, it will be illegal to service them. Eventually, these users will need to switch over.

R22 is not the only greenhouse gas that is being phase out. Others include: CFC’s, Halons, Carbon tetrachloride and Methyl bromide.

Conversion to R22 alternatives shouldn’t be too painful. Furlong Refrigeration & Catering Equipment LTD, one of Ireland’s largest refrigeration dealers and service organizations, recommends conversion to another gas for businesses and residents at a convenient time soon rather than waiting until R22 refrigerant starts leaking to switch over. Only qualified technicians should attempt a conversion, since the captured R22 gas is considered a hazardous gas and needs to be handled properly.