Dublin is a capital of a beautiful green country of Ireland. It is also a birthplace of the tasty beer and the most exciting celebration of St. Patrick’s Day. But these are only the first associations that come to mind when thinking about Dublin. The truth is that Dublin is much more interesting. It keeps many secrets and is willing to share them with everyone who wishes to discover a truly Irish soul.

Address: Jervis St, Dublin 1
Operating hours: Monday – Thursday, Sunday: 10:30 – 00:00; Friday – Saturday: 10:30 – 2:30
It’s well known that Dublin is the city of pubs with energetic Irish music, whole rivers of beer and cheerful laud visitors. There is a countless number of all sorts of drinking establishments throughout the city and one is even located inside the former church. 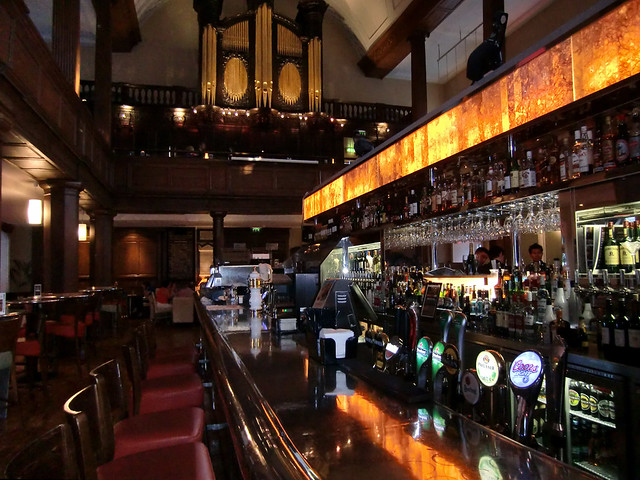 The church itself was built in the early 18th century. A famous Irish brewer Arthur Guinness married here in 1761. Later in the 60s of the 20th century, the church was closed and abandoned until John Keating bought it in 1997. After almost seven years of restoration works, the church was turned into a popular bar with the night club and barbecue area on the terrace. Its interior still resembles the old church. Even an organ has preserved.
Today’s ‘parishioners’ are attracted by extravagant interior and cheerful atmosphere any Irish pub has. Prices might be a little higher than average, but the selection of beer is fantastic and food portions are huge.

Do you want to know how ordinary Dublin townspeople lived during the 18 – 19th centuries? Then don’t miss a chance to visit Georgina House Museum located in the heart of the city on Fitzwillim Street Lower.

The four storey museum has been operating since 1991, but the house itself is dating back 1794. Visitors can get acquainted not only with the original interior, but also learn more about the first family of Mrs. Olivia Beatty who moved here in 1794.
The museum is very popular among people interested in history and especially in Georgian Era. The house is very well restored and can boast of plenty of rooms equipped with rare Georgian furniture.

Address: 4 Windmill Lane
Dublin is a birthplace of a legendary rock band U2. In the city, there are lot of places somehow related to Bono, The Edge and Adam and their work. For instance, on Fitzwilliam Square, their made a video clip for the song The Sweetest Thing. But their first recording studio Windmill Lane remains the most extremely popular attraction. 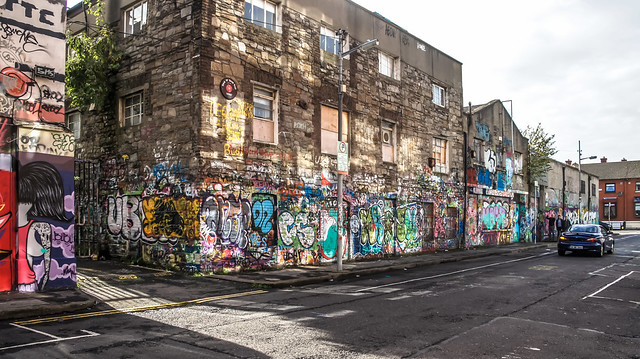 Windmill Lane has been operating since it was founded by Brian Masterson in 1978. At first, only Irish folk musicians recorded their songs in this studio and other rock bands preferred to do it in the UK.
U2 became the first rock ‘n’ roll band recorded albums in Dublin. Later, the studio was used by other famous bands including The Rolling Stones, Status Quo and REM.
Nowadays, Windmill Lane Studio moved to another place, but their fist location in a nondescript three-story building still attracts U2 lovers. 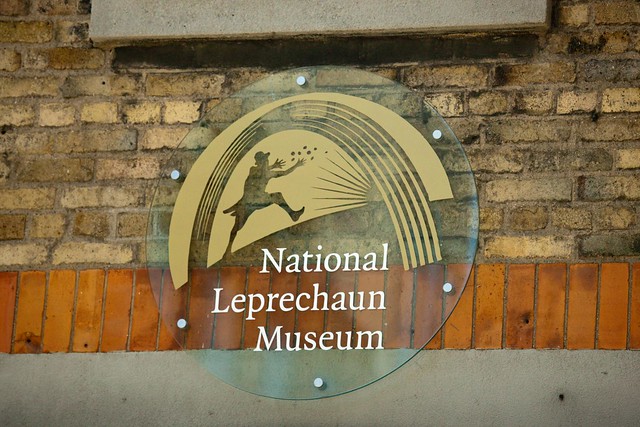 This museum was founded in 2010 and immediately won the love of locals and tourists. Here, the ancient Irish legends come to life in the form of various displays dedicated to leprechauns.
As conceived by the founders, the museum’s visitors should not just learn about leprechauns, but become one of them. Here is a special room with the huge chairs, tables and other furniture, real forest with a well and a wonderful rainbow opening the way to the coveted golden pot. 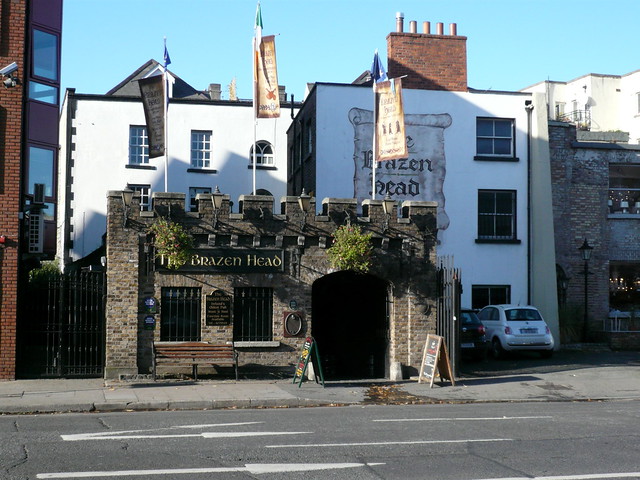 The Brazen Head is considered the oldest pub in Dublin and in the whole Ireland. In The Brazen Head, beer has been pouring since 1198. The famous Irish writers and revolutionaries James Joyce, Daniel O’Connell and Jonathan Swift liked to spend evenings here.
Nowadays, The Brazen Head is very lively place offering excellent drinks and food for affordable price and a pleasant atmosphere of Irish pub. What else do you need to fantastically spend the evening with friends?

Howth Head
In 13km to the northeast from Dublin, the very picturesque peninsula of Howth Head is located. It is famous for a large number of marine seals as well as beautiful views of the sea, Dublin Bay and Ireland’s Eye. In addition, visitors can explore a few museums, one castle and a very old St. Mary’s Church. Whereas Howth Castle was built 1909 and doesn’t have great historical importance, the St. Mary’s Church is dating back the 11th century. 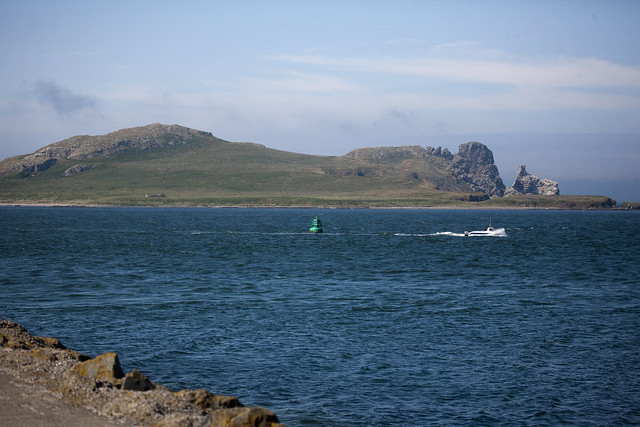 The whole trip from Dublin city center to Howth Head takes about 20 minutes, but public transport is rather expensive. A short trip to the peninsula will cost you 2.5 EUR. If you plan to travel a lot throughout Dublin surroundings then it would be much more economical to rent a car. When choosing a car provider, you should remember that age requirements differ and there might an additional fee for young drivers: http://dublinhire.com/dooley-car-hire-in-dublin-ireland.

Although Howth Head is outside of Dublin limits and cant be attributed to its attractions, still the peninsula must be included in your list of must see places. After all, amazing beauty of nature is one of the main symbols of Ireland.