Are you exposing yourself to Radiation in your sleep?

How would radiation be in my house?

Think about it, the centre of the earth is a giant ball of radioactive elements. It can’t stay in there for ever and over time it will escape into your house. The Radon gas (the radioactive gas) escapes in two main ways.

I think my house may have high radon levels, what do I do? 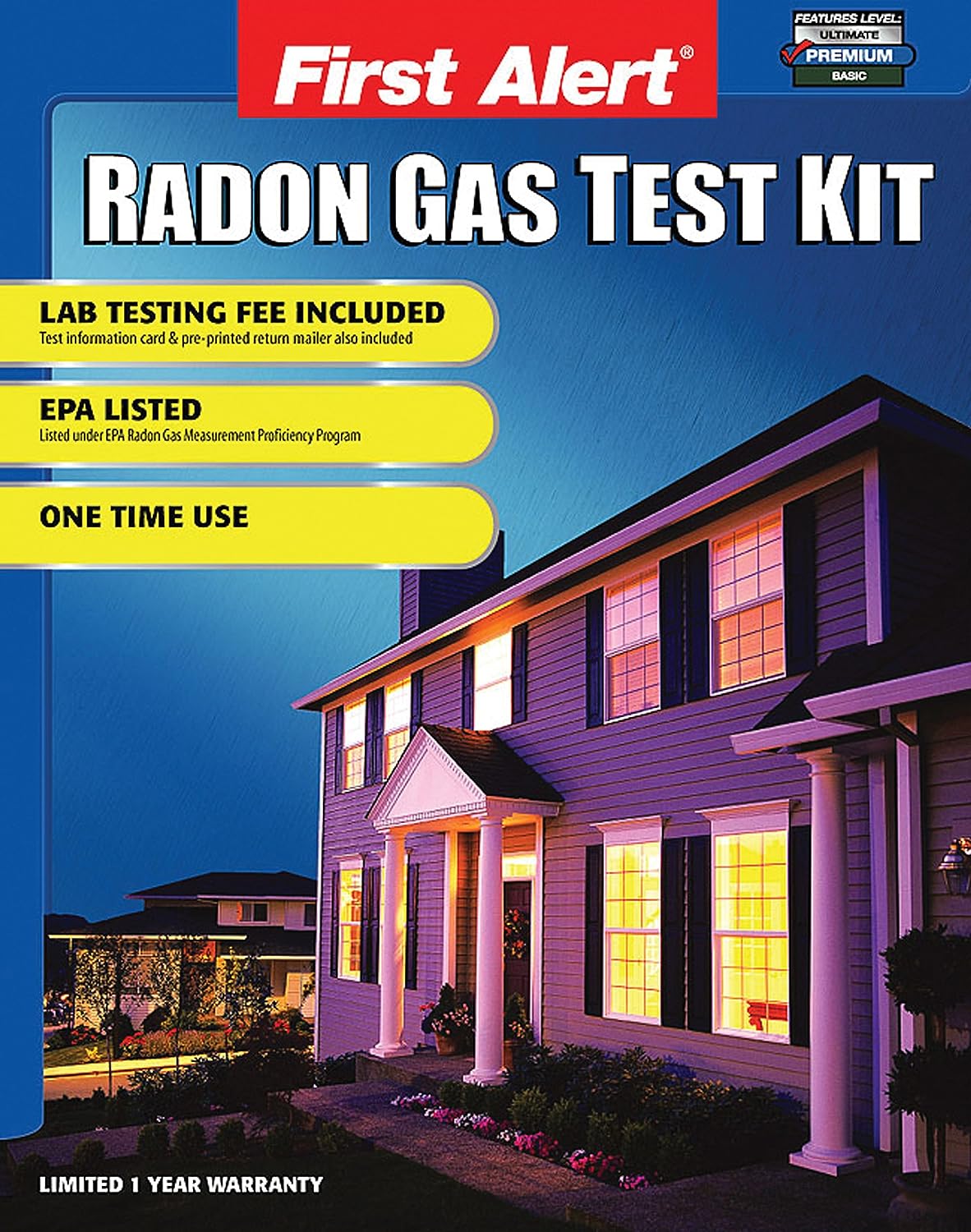 You can either hire a professional to come round and charge a fortune in doing so or you can buy a DIY kit. For example there is a link in the picture on the right. With that particular model you must leave the contents lying on the floor for a few days and then send it off for analysis. Other products will also work but make sure they are Radon Gas detectors. You wouldn’t be an odd one out though as 1/15 of American homes are thought to have high levels of Radon.

How do I lower Radon levels?

Overall Radon radiation isn’t a huge thing to worry about in the majority of homes. Almost everything has some form of radiation and besides, you’ve made it this far. Even sunlight has a slight amount of radiation. If you are worried I would suggest that you buy a test to see though.