How To Eat Like A Prince On A Pauper’s Budget

Have you run out of creative ways to “dress up” ramen noodles? Has your diet of brown beans left your co-workers scrambling for fresh air? If you’ve grown weary of eating like a pauper, but cannot afford to dine like a prince, there is good news. You can create healthy, attractive, and, yes, decadent dishes while adhering to a budget. No canned or crinkly-packaged food stuff required.

If you’ve ever Googled ways to eat well on a budget, you may have encountered some humorous, but less-than-helpful suggestions. For instance, not everyone feels at home in a flapped Elmer Fudd hat, firing their rifle and de-furring their smorgasbord of proteins. And, the odds are that you are even less comfortable–ack!–dumpster diving behind an upscale bakery for yesterday’s éclairs.

If you prefer your food to come pre-killed and detritus-free, don’t lose hope. Here are a few doable options.

An excellent way to add variety to your cuisine without draining your bank account is to add some creative-but-frugal dishes to your culinary repertoire. Yes, you can become a foodie on a budget.

Your library card is your passport to a plethora of cookbooks, Foodie magazines, and valuable culinary information that can change your eating life. And, it’s free!

If your current television package allows, you can also embark on an informal training course thanks to the many television shows on the Food Network.

If you hope to eat like royalty on a plebeian salary, you will need to become an expert shopper with a masters degree in dollar-stretching.

Work with Cheap Cuts of Meat

If you’ve been limiting your meat counter purchases to hot dogs and other mechanically-separated mystery meats, you will be happy to know that you can treat yourself to steak. Yes, you can convert a chuck, round, skirt, and even a flank cut into a mouth-watering filet mignon-esque delight by following this simple salty trick found at “Cheap Cut of Steak? Make Them Taste Like Filet Mignon.” And nothing’s cheaper than salt.

There’s something very grown-up, sophisticated, and yes, “regal” about pairing your food dish with wine–even a moderately priced one. Will you be serving an inexpensive spaghetti dinner? Pair it with an affordable Chianti, Zinfandel, or Sicilian Red, and you have a meal magnifico.

If you long to eat like the wealthy, you have to learn to say a resounding “no” to junk food. In fact, according to “12 Things Rich People Do that Poor People Don’t,” 70 percent of wealthy people eat less than 300 junk food calories per day, while 97 percent of poor people eat more than 300 junk food calories per day. Author Thomas Corley uncovered this fact after documenting the daily habits of 233 wealthy people and 128 poor people over a five-year span.

If you want to engage in princely eating, you will need to bid adieu to potato chips, candy bars, and pop–a decision that will also save you money. 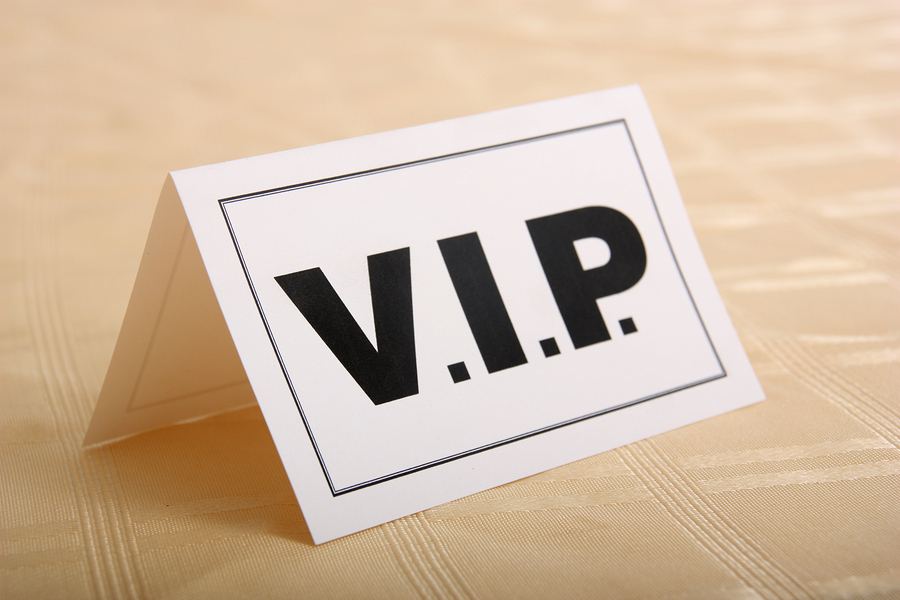 So, say “goodbye” to Kraft Macaroni and Cheese. “Adios” cheap white bread. And, “farewell” Spam. It’s time to give your palate the royal treatment.

Do you have a recipe fit for a prince on a pauper’s budget? I’d love to hear it.