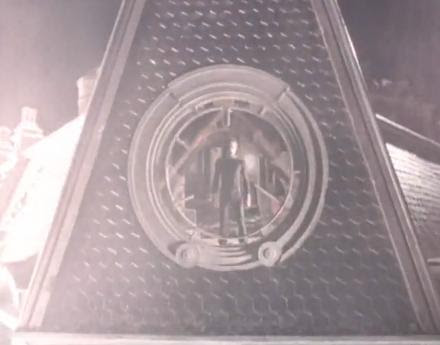 Brandon Lee was an actor and martial artist. He is of Chinese, Swedish descent, German and English descent.

A week after his mother Linda gave birth to Brandon, his grandfather (Lee Hoi Chuen) died. And when he was eight, his father Bruce Lee was known to have died suddenly from cerebral edema.

Brandon and his father Bruce Lee both born under the zodiac sign of dragon, Bruce Lee (metal dragon) and Brandon Lee (earth dragon). Brandon was born on Chinese New Year’s eve, the last day of the dragon year based on Chinese lunar calendar.

As a child, Brandon raised rats in his room but later sold them to pet stores as food for snakes. As a teenager, Brandon got into trouble and dropped out high school several times.

Brandon can speak Cantonese because he lived in Hong Kong for a couple of years when he was a little boy.

He loved to play backgammon, chess and Gameboy, poker, pool and pin-pong.

Not a fan of dogs, Brandon told that dogs always went “out of thier way” to bite him.

At the age of 20, Brandon got his first acting job on screen, and he could not sleep before his first day of filming. He was known to prefer to go nightclubbing with Michael Wong (during the filming of Legacy of Rage) than to get a good night’s sleep and get up early in the morning to train martial arts.

Claimed to have no affinity for organized religion, Brandon also considered himself as an agnostic. 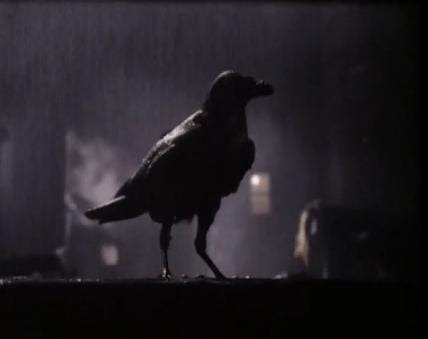 In his last movie, The Crow (based upon the dark comic book series by James Obarr), Brandon became a rock musician by the name of Eric Draven who comes back from his death to avenge the murder of his fiance and himself.

While filming The Crow in North Carolina, Brandon was accidentally shot and killed (not long after his 28th birthday). He died when a prop gun fired a bullet. The bullet pierced through his right abdomen and ended up near his spine. 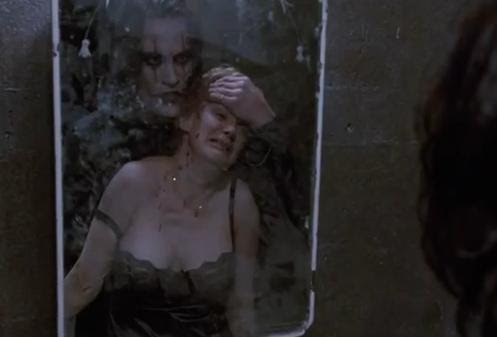 Brandon was buried alongside of his father, Bruce Lee, at Lake View Cemetry, Capitol Hill, Seattle.

Brandon Lee and his fiancee Eliza Hutton were going to get married in Mexico on April 17th 1993 right after the filming his movie, The Crow, was completed.

It was reported that Brandon was buried in his wedding tuxedo and Eliza wore her wedding dress to the memorial service a day after Brandon’s private funeral.