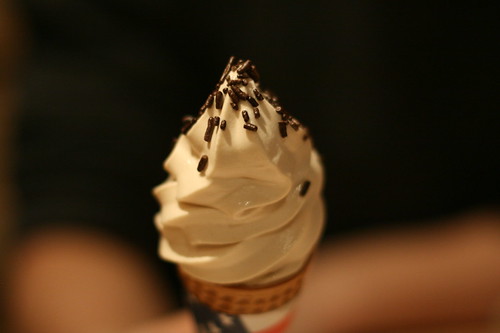 For those in Australia looking to manufacture their own soft serve either as a hobby or as a small enterprise, the process is straightforward. There are commercially available pre-mixed soft serve products. Premix comes in a variety of forms. These include liquid, which must be stored under refrigerated conditions. These products tend to spoil within a week as a result of bacteria. There is also powdered pre-mix. It is not prone to quick spoilage. As a consequence, it can be shipped over longer distances that usually entail long transportation times. In order to make soft serve from this product, water must be added. Once water is added, it must be stored at 3 degrees Celsius. There is also ultra-heat treated mix. This refers to liquid mix sterilised by heating it at temperatures exceeding 135°C for one or two seconds. The liquid is then packaged into sterile bags. These premixes do not spoil readily. They also do not need to be refrigerated. It is still recommended to refrigerate prior to use as a precaution. 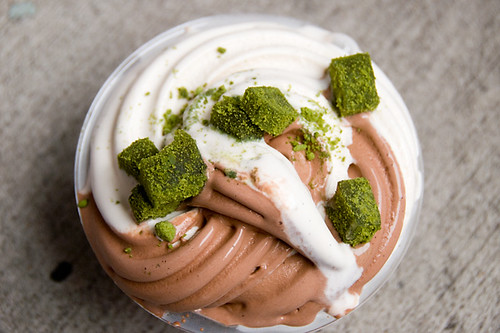