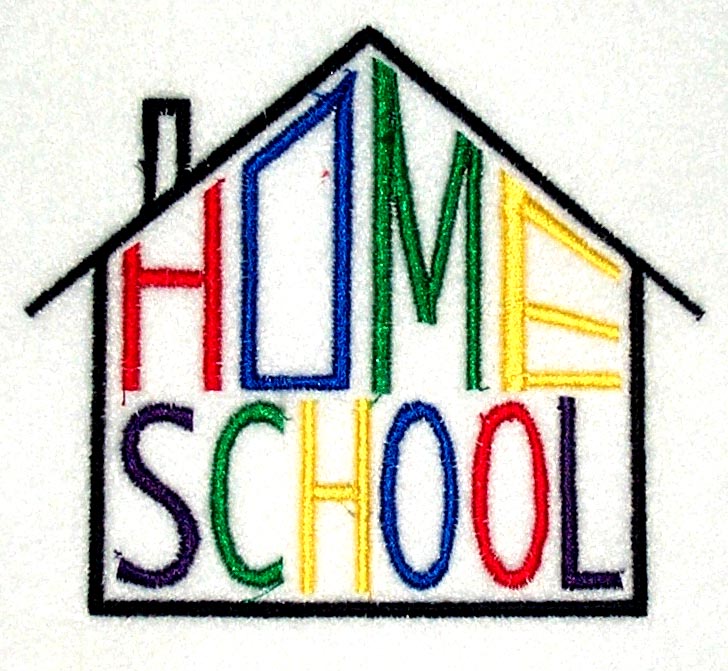 There appears to be a new trend developing in America: Homeschooling our Children.

When it comes to this type of education, there have always been strong opinions for and against homeschooling. Those against it tend to cite social issues as a result of a lack of social interaction, such as in a traditional school. However, this appears to be much less of an issue with today’s more advanced methods of communication becoming more and more common. Some parents who agree that a lack of social skills could have a negative side effect of homeschooling, often offset this potential disadvantage by having their kids participate in outside activities, such as the Cub Scouts or by playing sports at their local recreation park. Many communities also have homeschooling groups, where multiple families contribute to each others child education. These groups often put together school dances, graduations, sporting and other special events for a large group of homeschooled children.

Parents who choose to homeschool their own kids used to be a rare breed, but today it is becoming more and more common. Although the percentage of children homeschooled in the United States is only about 4% of school aged children, the amount of kids being educated in this fashion has increased by 75% since 1999. In fact, the number of primary school aged kids being homeschooled is seven times greater than the number of children enrolling in public school every year.

Although there are many different reasons that parents may choose to homeschool, here is a short list of what appear to be the most common:

This short list is by far incomplete as each family is different, but this does seem to be the most common reasons why parents choose to teach at home. Although homeschooling for reasons of religion has traditionally been at the top of the list, the most recent increase may primarily be due to general dissatisfaction with public school and an increase in school violence.

Homeschool laws vary greatly from State to State, but all fifty states allow for this form of education. In addition, the United States Supreme Courts tend to also be in favor for allowing parents to teach their own children, justifying the decision as a constitutional right. Despite the differences each State has in regards to how a homeschool should be run, most if not all require a certain number of regularly scheduled days in which the child should be educated. The number of days often coincide with that of the public school calandar, but parents may usually teach in the summer if they wish, taking off the winter months, etc. For Example, some States require a total of 180 days out of the school year, which is about nine months if you factor in the weekdays and holidays. Also, while some states require a certain number of instruction hours per day, others are more lax, only recommending a certain number of hours a child should spend doing School work.

Another common attribute when it comes to homeschool laws, is requiring students to take a National Standardized Test, such as the California Achievement Test. There are usually several tests that parents can choose from, and a passing score is generally not a requirement. I would imagine that the reasons for requiring these tests are for statistical tracking purposes.

A requirement that the educator have at least a high school diploma is also a common requirement in most states. Parents who are interested in homeschooling should check with the laws which apply to the state that they live in.

While opponents of homeschooling may state that the quality of education is not as good as what can be obtained in a traditional school, these National Standardized Tests that most states require usually state the opposite. These tests tell us that children who are educated at home usually score 15 to 30 percentile points higher than kids who attend public school. This could be a result of the increased one on one time that homeschooled children receive, in addition to a reduction in anxiety, stress and peer pressure that can be associated with most public schools.

Another item that may be factored into these statistics is that there is more focus on actual education. For example, a typical school day involves getting dressed, waiting for the school bus and acquiring access to the school and classroom. This process can take up to an hour or more. At recess and lunch time, there is more time the children need to wait in line, which combined probably add another hour or more to the time that the kids are not in their seats doing school work. After the school day, another 30 to 60 minutes is added to the wait time in lining up for the bus ride home.

A homeschool schedule is generally far less stress, with less time in preparation and more time actually learning. These kids can actually be more in touch with everyday life since parents have the time to turn almost anything into a learning experience. For these reasons, homeschool usually takes less time to get an equal or improved quality of education. I know of a person who graduated from homeschool and entered college at 16 years old, later to become a doctor.

When a homeschooled child wakes up, he or she may enjoy a nice stress free breakfast, skip the preparation phase and instead decide to learn in his or her pajamas that day. They may complete a lesson in mathematics, and then move on to studying the spelling words for the week. After this, the parents may have also lined out some workbook material in Literature Arts, along with a lesson in social studies or history. Although most states require that the students learn a certain amount of math, Literature Arts and Reading, parents are generally in full control of the curriculum. They can create it themselves, or purchase a ready-made version. It’s also worth mentioning that with today’s technology, teaching at home has never been easier. Homeschooling leaves plenty of room for customization, and can be done on just about any budget. Many book and publishing companies even offer discounts as high as 20% to parents who homeschool.

So in general, while a Public School day may consist of about 8 hours at school, with an additional three hours for preparation and homework, a typical homeschool day may only include 4 to 6 hours of actual school work while delivering an equal or improved quality of education. Children who are homeschooled also tend to be more independent, knowing which work needs to be done that day and doing it withing having to be reminded to by the parents.

I spoke with one mother who stated that with the introduction of the Common Core into public schools, she was already having to help her children 2 to 4 hours a night with home work at the kitchen table. These children were very stressed and often falling behind based on these Federal Standards. When she chose to homeschool, she discovered that in the amount of time it took getting her kids ready for public school and helping them with their homework (about 4 or 5 hours), she could homeschool in that same amount of time. She also indicated that the kids were doing much better academically, far less stressed and had more time to explore their own potential. In fact, since homeschooling she realized that her kids had even MORE time to socialize with their friends and family.

There will always be those who frown on alternative forms of education such as homeschooling (Including doctors, teachers, family, etc.), but it really works for parents who want to put in the time and effort in customizing how their children obtain an education. Colleges generally have no problem accepting students that were homeschooled, in fact, some of them even prefer it.

Is homeschooling right for you and your own children? That really is up to you and your family. It may not work for everybody, but it may work for you. According to the current statistics, homeschooling is becoming more and more popular for each year that passes. It’s also becoming more acceptable to many who may have opposed it at one time. In fact, with funding to schools and teachers becoming more of a problem for each year that passes, this form of education may soon become the preferred method of teaching our kids, even through the eyes of the Public. Only time will tell for certain, but the prospects are very promising to say the least.