Optical Illusions: Teaching Kids How the Eyes & Brain Work Together

Optical illusions show us how easily our senses can be tricked. The word illusion comes from the Latin illudere, which means to deceive or fool. Optical illusions deceive our senses into observing an alternate reality and highlight the biases our brains make when we look at something. Optical illusions have been studied for thousands of years; in fact, the fundamental principles of the illusion were used by the ancient Greeks in their approaches to science and architecture. 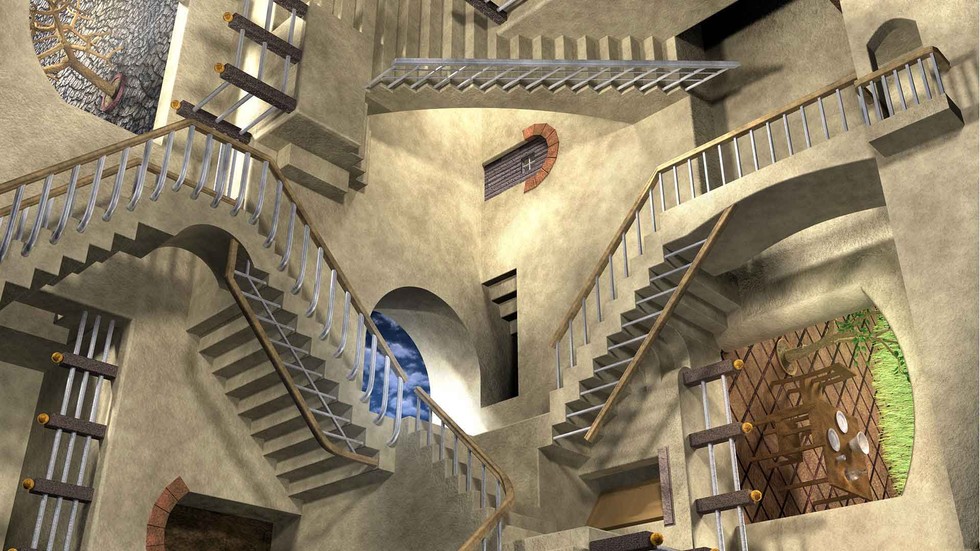 Also, the study of illusions helped to further philosophical questions about how we experience the world. They offer evidence that the eye is not just a passive camera from which we receive information, but rather, the eye is a tool in an active process that takes place in the brain proving that what we perceive is not necessarily predictable from basic knowledge of physical relationships. Optical illusions for kids are fascinating because they deliberately challenge our ability to translate our four-dimensional experience of the world into two-dimensional images. Color, brightness, shadow, and context all serve to alter the process of information translation.

According to specialists in the field of neuroscience interviewed by Wired magazine, optical illusions are especially popular with kids because kids inherently enjoy being tricked. Adults have learned, or been trained, to be skeptical and unimpressed at superficial anomalies. However, for kids, such differences in translation from the concrete world they experience to images they see can be a fun surprise because they have not learned to make such a clear distinction between reality and image. In other words, when kids are tricked by illusions, it is as if their world is being altered, like magic. Kids are also naturally curious, so when they experience something that is playfully out of the ordinary or unexpected, their natural reactions are often awe, joy, and/or intrigue. The popularity of optical illusions among kids was recently made evident when in 2014 a thousand kids in the United Kingdom voted Eye Benders: The Science of Seeing and Believing, a book about optical illusions, as the winner of the Royal Society Young Peoples Book Prize for Science.

Optical illusions are not just fun, though. They have been shown to stimulate the right side of the brain, which, according to the National Institute of Neurological Disorders and Stroke, develops creativity, intuition, conceptual comprehension, and spatial understanding. Furthermore, because optical illusions demonstrate how closely our eyes and brain work together to help us see, scientists believe that when the information taken in by our eyes conflicts with how our brain interprets that information, the brains default is to go to previous experience in order to make sense of what the eyes are seeing. The American Academy of Ophthalmology Foundation points out that kids often do not have a vast enough pool of experience to override an illusion (as adults often do).

This inherent willingness in a childs brain to engage with the uncertain and unexpected is one of the reasons why kids experience so many benefits from playing with optical illusions: they are more readily able to adapt and consider variations.