Romare Bearden’s artwork utilizes collage to bring his ideas to life. He was one of many talented artists who blossomed as a result of the Harlem Renaissance. He studied art at the Harlem Community center alongside other artists who would go on to make their mark. 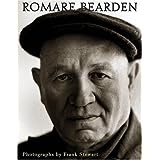 Some of the artists classmates were Robert Blackburn and Jacob Lawrence. Each of these artists had a preferred method for executing their vision. Like Georges Braque and Pablo Picasso, he often chose collage as his medium of expression.

Significance of Symbols to Collage Artists

To collage artists, each element that they glue into their work has special significance. Pablo Picasso had a tendency to include lots of sheet music in his artwork. He liked music and sometimes focused on musical themes.

Romare Bearden and Trains in His Artwork

Romare Bearden liked to include pictures of trains in his artwork. The train was a symbol of the world outside the community he grew up in. In his art, he uses trains as a reminder of external influences.

Trains carry people in to a community. They carry ideas in this way as well. Similarly, locomotives carry people and their ideas from a community out into the wider world. Trains are a vehicle for good and bad. They help to establish a connection among groups. These vehicles also facilitate growth and transformation. 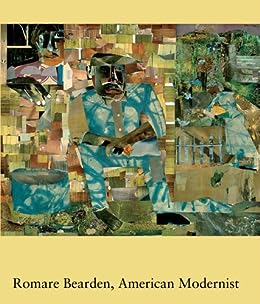 Romare Beardens collages are often done to resemble the quilts that are popular in America. Just as quilts tie generations together, Beardens artwork links generations of African Americans through the images he uses in each piece.

The Boston Museum of Fine Arts has Beardens Mysteries on display. This work puts together images from black and Southern culture as well as Ancient African culture.