Historically, Thanksgiving began as a tradition of celebrating the harvest of the year. It is primarily celebrated in the United States of America and Canada. The celebration of this holiday became an inspiration to hundreds of Thanksgiving quotes, sayings and jokes, which can be found all over the web. In my opinion, this short list of Thanksgiving quotes, sayings and jokes presents the best of them, but if you have interesting ones to share, you can do so in the comments below.

‘Turkey: A large bird whose flesh, when eaten on certain religious anniversaries has the peculiar property of attesting piety and gratitude.’

‘Coexistence: what the farmer does with the turkey – until Thanksgiving.’

‘An optimist is a person who starts a new diet on Thanksgiving Day.’

It was dramatic to watch my grandmother decapitate a turkey with an ax the day before Thanksgiving. Nowadays the expense of hiring grandmothers for the ax work would probably qualify all turkeys so honored with ‘gourmet’ status.

A: He was very thinkful.

Q: In what country is Thanksgiving ironically not celebrated?

A lady was picking through the frozen turkeys at the grocery store, but couldn’t find one big enough for her family. She asked the stock boy, ‘Do these turkeys get any bigger?’ The stock boy answered, ‘No ma’am, they’re dead.’

Q: Can a turkey jump higher than the Empire State Building?

Asked to write a composition entitled: What I’m thankful for on Thanksgiving, little Timothy wrote, ‘I am thankful that I’m not a turkey.”

Q: What did the turkeys sing on Thanksgiving Day?

A: God save the kin.

It’s the day before Thanksgiving, and the butcher is just locking up when a man begins pounding on the front door.
‘Please let me in,’ says the man desperately. ‘I forgot to buy a turkey, and my wife will kill me if I don’t come home with one.
‘Okay,’ says the butcher. ‘Let me see what I have left.’

He goes into the freezer and discovers that there’s only one scrawny turkey left. He brings it out to show the man.
‘That’s one is too skinny. What else you got?’ says the man.
The butcher takes the bird back into the freezer and waits a few minutes and brings the same turkey back out to the man.
‘Oh, no,’ says the man, ‘That one doesn’t look any better. You better give me both of them!’

‘If the only prayer you said in your whole life was, ‘thank you,’ that would suffice.’

‘If we meet someone who owes us thanks, we right away remember that.

But how often do we meet someone to whom we owe thanks without remembering that?’

‘Thanksgiving was never meant to be shut up in a single day.’

‘Thanksgiving Day comes, by statute, once a year; to the honest man it comes as frequently as the heart of gratitude will allow.’

‘Got no checkbooks, got no banks. Still Id like to express my thanks.’

‘Feeling gratitude and not expressing it is like wrapping a present and not giving it.’

‘We would worry less if we praised more. Thanksgiving is the enemy of discontent and dissatisfaction.’

‘We often take for granted the very things that most deserve our gratitude.’

‘A lot of Thanksgiving days have been ruined by not carving the turkey in the kitchen.’

‘Blessed are those that can give without remembering and receive without forgetting.’

‘Some people complain because God put thorns on roses,
while others praise Him for putting roses among thorns.’ 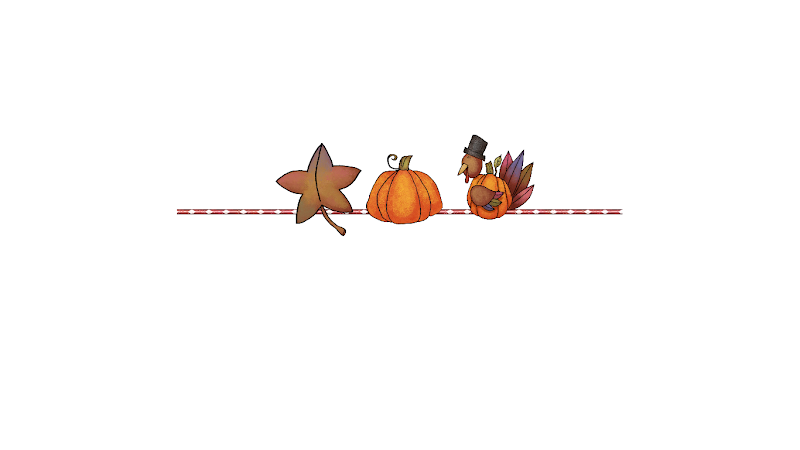