The Best USA Made Can Opener Online

How many times have you spent your hard earned money to buy an electric can opener only to get a few uses out of it before it breaks down? No matter how pretty it looks or even if it is a name brand, it seems that these days the can opener is not a priority when it comes to making a quality product.

Then, after buying several junk electric can openers, you result to spending a few bucks and purchasing one of those manual ones. Have you ever done that? So have many others and they always seem to last a little bit longer but after awhile, they too seem to fall apart. Until now…. 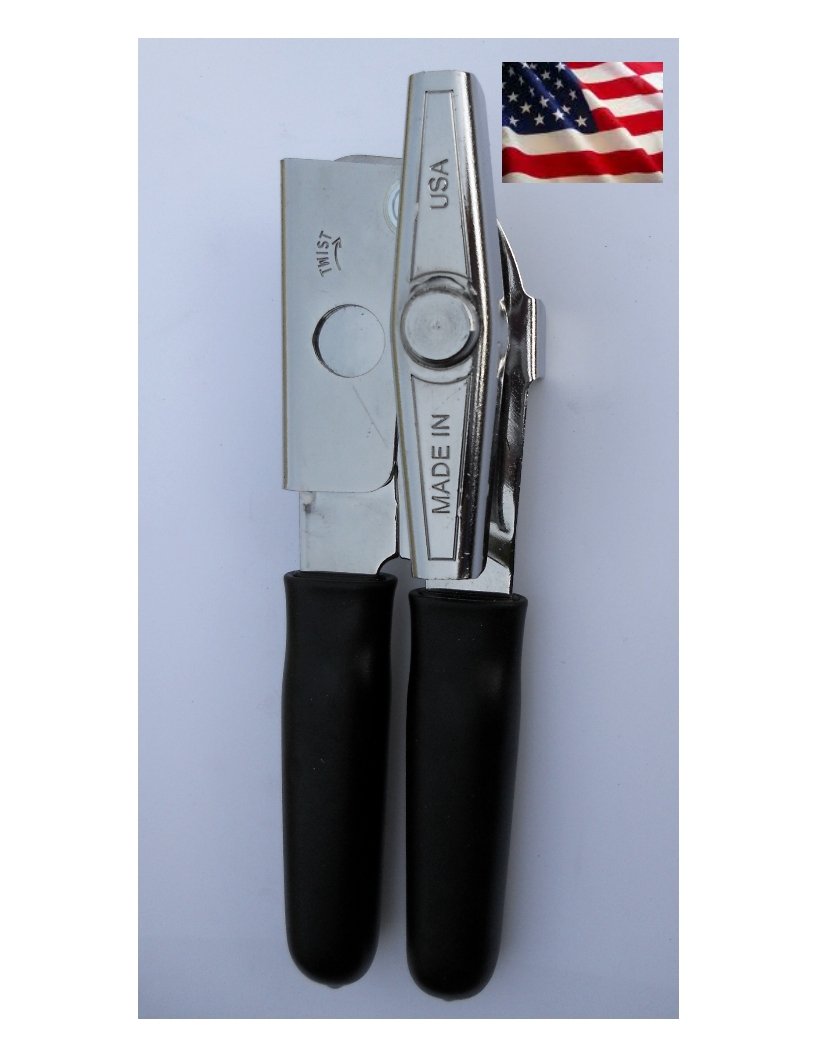 The can opener above is made by John J. Steuby, a company from Hazelwood, Missouri. The owner, who is 84 yrs. old, used to make parts for the Swing A Way can opener, which was considered one of the best in the world. But then Swing A Way sold out to China, so instead of just going away, Steuby decided to make his own can opener and it would be USA Made.

Want a top notch can opener? Here’s what you will get:

What I love about this company is that it is family owned and operated. They know their stuff and the John J. Steuby Company is actually a manufacturing company that specializes in precision machined metal products for different things like appliances, bearings, hydraulic, plumbing, hardware, commercial fittings and even the automotive world.

As you can see for yourself in the above video, the EZ DUZ IT USA Made can opener is cheap and can be bought online at Amazon.com and those who have bought it think highly as in the following reviews:

There’s lots more reviews you can take a look at on Amazon from those who’ve already bought the best USA Made can opener online. It’s a great investment and doesn’t cost a fortune.

3 Pink Accents for Your Fall Wardrobe

3 Pink Accents for Your Fall Wardrobe

Where Can You Find American Made Toys For Toddlers Cheap?

Best Price Toys Made In The USA