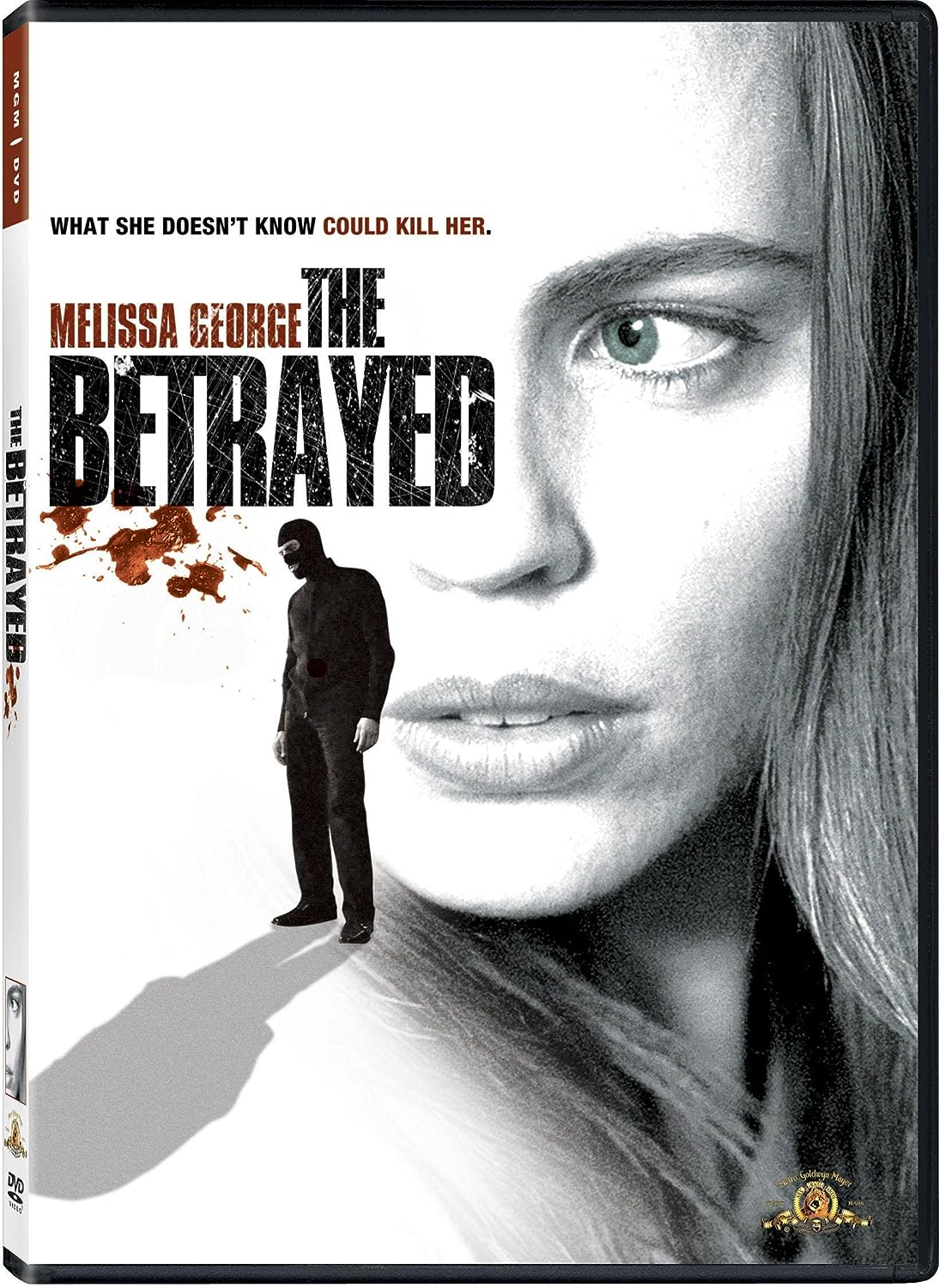 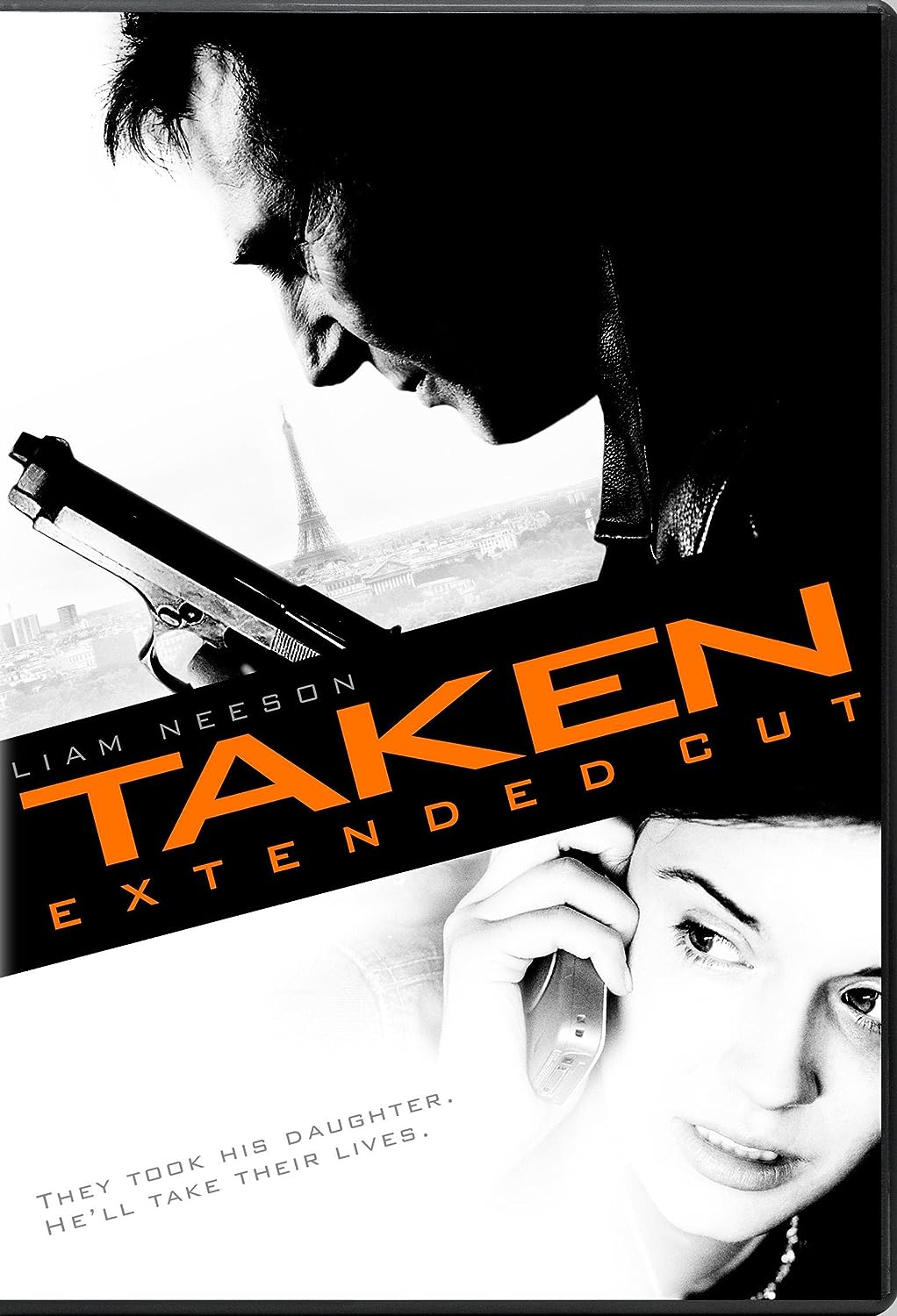 Starring Melissa George, Oded Fehr, Christian Campbell, and Alice Krige, ‘The Betrayed’ has some fine acting and some unexpected twists that make it a surprisingly good film.

After being knocked unconscious in an auto accident while traveling with her diabetic young son, Jamie Taylor (Melissa George ‘Alias’) wakes up chained to a grate in a cold, empty warehouse room where she is locked and held captive by a masked man and his team in ‘The Betrayed.’ Her masked captor (Oded Fehr ‘Resident Evil)’ tells her that if she wants to see her 5-year-old son again, she must help him catch her husband and reclaim the money he claims her husband stole.

The mysterious kidnapper reveals Jamie’s husband is actually a brutal killer who has stolen millions from a the boss of a ruthless crime syndicate. The organization will stop at nothing to retrieve the missing money, and they think that Jamie is the one person who can help them find it.

At first Jamie believes her husband is innocent, until she is forced to listen to a box of tapes of her husband’s phone conversations looking for clues they may have missed. With her sons life in jeopardy, Jamie attempts to piece together clues from the life she shared with the husband she thought she knew in an attempt to find the stolen money and be reunited with her son before its too late. But as Jamie searches for the missing funds, she also searches for ways to outwit her captors, including the master criminal, Falco (Alice Krige ‘Star Trek: First Contact’).

With a powerful supporting cast that includes Oded Fehr (Resident Evil, Sleeper Cell) and Christian Campbell (The Book of Daniel), ‘The Betrayed’ is not as action packed as the other kidnapping drama that came out about the same time, ‘Taken’ with Liam Neeson. However, it delivers some high suspense as well as the Borg Queen. Who could ask for more?

‘The Betrayed’ is a good suspense movie for those who like movies that keep you second guessing.

Thank you for reading and sharing the link to this article. This article is © Kathryn Darden, all rights reserved, and is NOT available for copying to websites, blogs, discussion boards, Facebook, or anywhere else.