Why I Admire Robert Downey, Jr.

If you’ve seen him on talk shows, you can see how charming he is and that his cool demeanor never changes. He’s honest, but not self righteous. Even when he was young and at summer camp his counselor said he was outgoing. He’s clearly familiar with entertaining people, but knows he’s not the most entertaining person on Earth, nor does he pretend to be that way.

His humor is witty, his expressions manage to provide the exact message he intended to give his audience and it’s clear that no matter what role he’s playing on the silver screen, he brings the real Robert Downey, Jr with him. 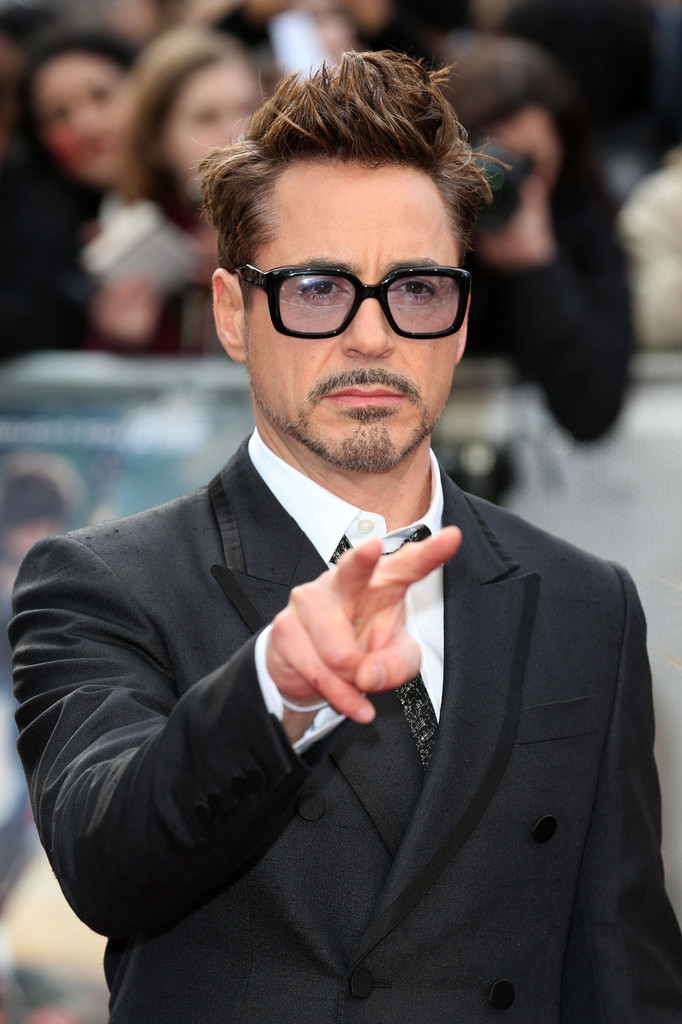 With exception to his apparent addiction to being in the spotlight, Robert Downey Jr has hit the bottom only to come back to the top. He’s been arrested on multiple drug charges and has gone to rehab followed by years of relapsing. Did he give up? No way!

He powered through and that’s saying a lot about what he values in life. Not many people (famous or unknown) are able to come back from a heroin and cocaine addiction like he has. He was also a big fan of marijuana, but that’s not technically a drug that’s addictive.

Over the years, I’ve been able to watch him go from a worn down and tired appearance to the appearance he has in films such as Iron Man and Sherlock Holmes.

He remains one of my favorite actors, not just for his acting skills but for his ability to be able to say that he knows what it’s like to get stressed out from being in the show business and do things that could potentially ruin your career.

He should be a role model for other celebrities that get stressed and are acting out by doing things they’ll look back and wish they’d never done.

I think he’s the best role model for those who were and are child stars (he started his career at just five years old) because he’ll be able to help them avoid the destructive path he decided to take and the path that so many others decided to take.

He Hasn’t Let Himself Go

Robert Downey,Jr is almost 50 years old. Even though his physique is probably mainly due to the roles he takes and he does have the advantage of a large income to be able to afford the fitness trainers and healthy eating habits at his disposal. Money aside, it’s important to note that it’s probably easy to get lazy when you’re as famous as this Hollywood actor. Others have done it in the past. Refuse movie roles and disappear for a few decades only to return when they’re older with an additional 100 pounds coming with them. Robert is keeping himself in shape and that shows he’s found a healthier way to deal with the frustrations that come with being a Hollywood super hero.

The Soloist With Jamie Foxx and Robert Downey Jr....

The Soloist With Jamie Foxx and Robert Downey Jr. Hits the Right Note